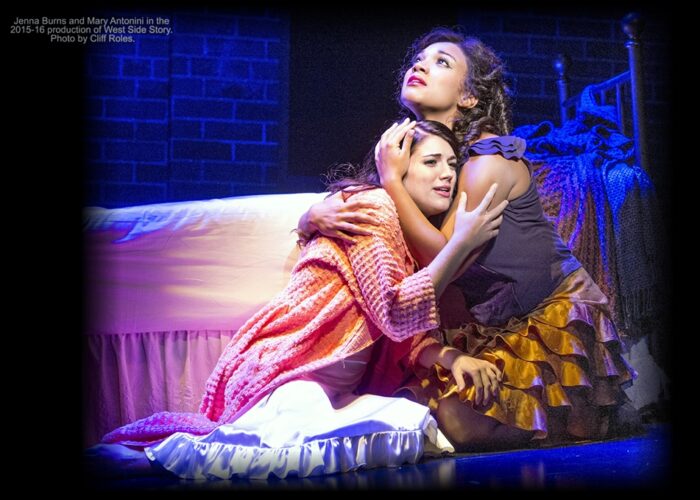 Dig this. One of the most highly anticipated new musicals from one of the hottest writing teams on the planet, Beatsville has its world premiere at Asolo Rep next spring. It’s Greenwich Village, 1959 – the world of subterranean coffee shops, goateed artists, turtle-necked poets, and bongo-playing jazzbos. Tragically square busboy Walter Paisley wants nothing more than to be one of the beatniks, but he has no artistic talent whatsoever. When he accidentally kills a cat and hides it in a lump of clay, “Dead Cat” is declared a masterpiece, and Walter a genius. More “sculptures” bring more acclaim – but will the world discover Walter’s secret? From the writers of Galavant, School of Rock and Tangled comes this hip and hilarious new musical, hang onto your berets – we’re headed to Beatsville!

Magnificent sea creatures! A spectacular submarine! Time travel! Take a plunge into the pages of Jules Verne’s classic science fiction story and get swept away in this dazzling multisensory experience. Our modern day storyteller Jules finds himself transported on board the Nautilus submarine, where he joins the mysterious Captain Nemo on a journey to the depths of the sea… and the edge of your seat. Brought to stunning life through a mix of unforgettable characters, eye-popping projections and interactive technology, this time-honored tale explores our place in time and space, and illuminates the mysteries of the deep blue sea.