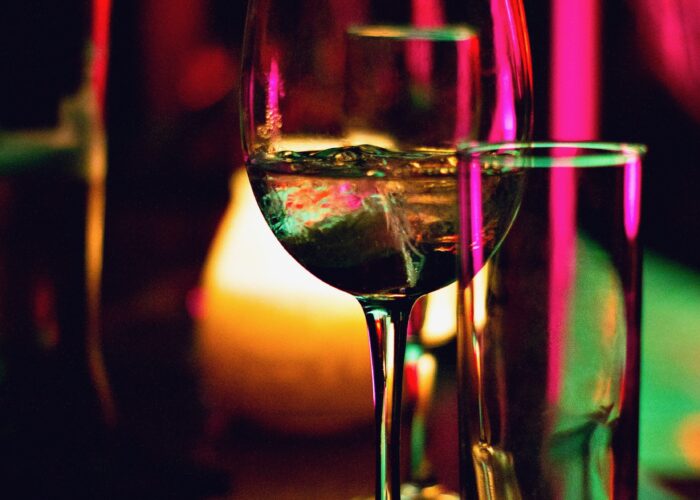 Born in 1978 in Boston, Massachusetts, Chef Lan Bradeen cultivated a deep love for cooking via her Vietnamese mother, a farmer turned engineer.  She racked up a couple of college degrees in Religion and Chinese Medicine while cooking in restaurants of various ethnicities.  Later in life, she learned to love wine and whiskey from her Scottish father’s side of the family, all of whom left no bottle unturned.  Putting the two loves together, Bradeen went on to open her restaurant, Melange, in 2007, followed by Pangea Alchemy Lab in 2010, and Monkey Business in 2012.  Her accolades include “Best Casual Restaurant in Florida” in 2011 through the Cordon D’Or International Culinary Arts Academy, and has been included in the Best Chefs of America since 2013.